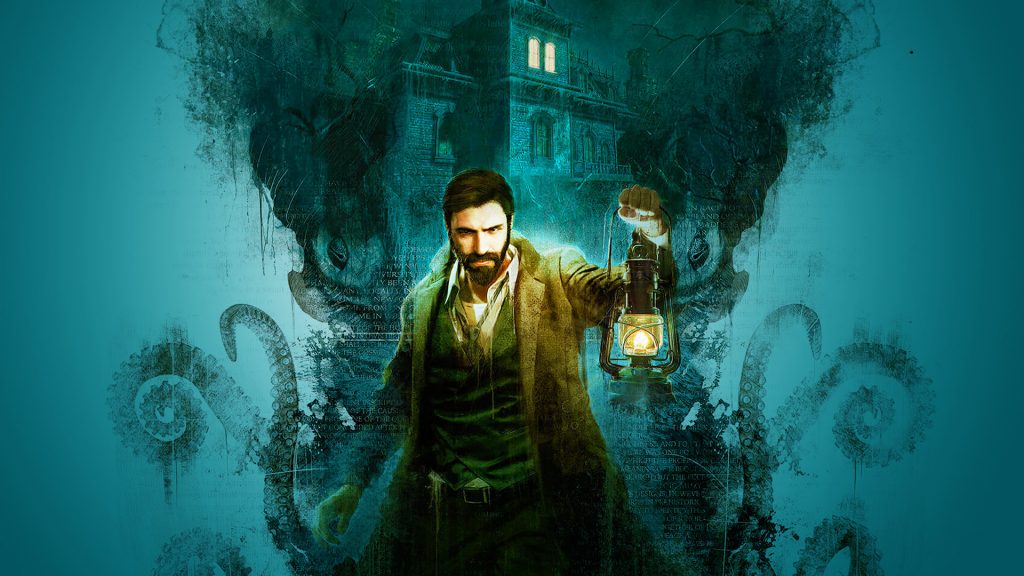 As the name suggests, Innovation: Echoes of the Past is an expansion to the highly popular card game Innovation. It is not a stand-alone expansion, thus requiring the original game to play. This expansion adds three new mechanics, approximately 100 new cards, and allows the game to be played with up to five players.

If you are already familiar with Innovation then Echoes of the Past will look very similar to you. With the exception that the cards are blue rather than tan, they have the same design and patterns as are found in the original game. Of course, while the design is the same, that is where the similarities end.

The three new mechanics are point symbols, echo effects, and forecasting. Point symbols simply provide an additional way to increase your score. Echo effects are essentially small dogmas that replace technology icons. Forecasting is a mildly complicated system that allows you to hold a powerful card in reserve and then play and activate it as a single action.

These three new mechanics add immense variety to a game that already rarely felt repetitive. Echo effects make some dogmas have very unexpected results, while point a well timed forecast can completely change the direction of the game. There is nothing particularly radical about any of the new mechanics or technology dogmas, but alone or in combination with the old cards, they make the game even more dynamic than it was before.

Unfortunately, while the expansion builds on what made the original game so much fun, it isn’t perfect. The new rules and increased interactions between cards slow the game down. This is particularly notable because the setup time doubles with the new expansion. An average game is almost twice as long when playing with the expansion.

In addition, the new rules and mechanics make it much more difficult to track the game state. It is even difficult to track the state of your own tableau, which can lead to making significant mistakes like activating a poor dogma or failing to realize that you qualify for a particular achievement. Due to this, the expansion adds increased frustration to game play at times.

Drawbacks aside, the most important thing about Innovation remains true. The game is still very fun to play. Not only is it fun, the expansion also makes it occasionally funny. Some tongue-in-cheek humor was added to the game. For example, the new Rock technology references the Paper and Scissors technology and does approximately what you would expect. Alternately, one of the new technologies is Ice Cream, which is especially entertaining when compared to technologies like Democracy, Physics, or even The Wheel.

Slower game play makes the game less beer and pretzels friendly than the original, but an added player makes it a better game for family fun night. The new cards increase the replay value considerably and it is safe to say that no two games ever feel the same. While the expansion isn’t perfect, it is a great buy and well worth the money.