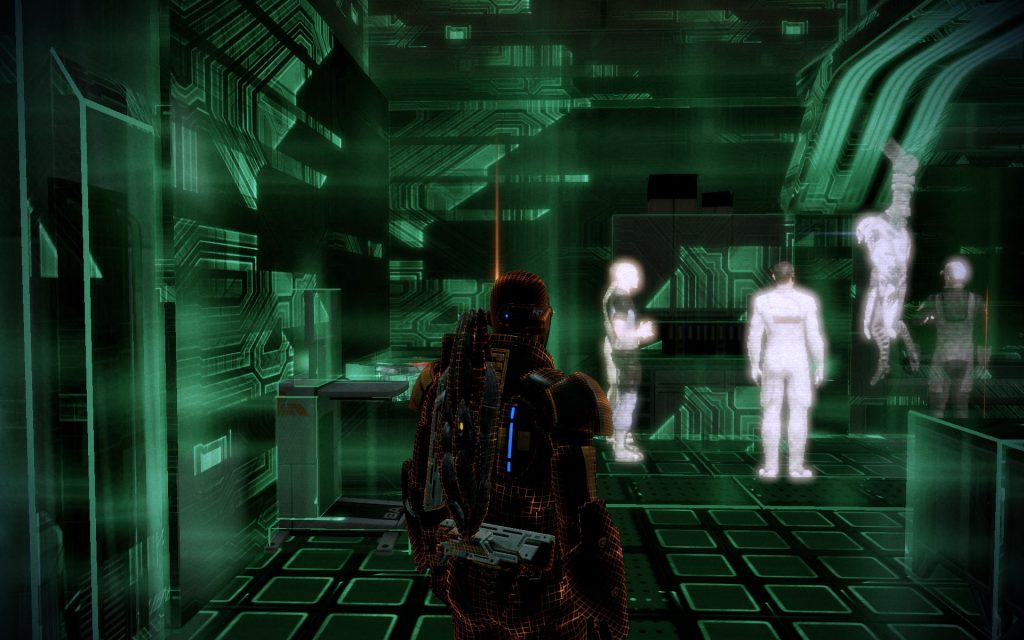 In recent times I have found a game that both left me enthralled and left me wanting for more, Mass Effect 2: Overlord is as must play game of 2021. The less than ten dollar price tag to download it will be enough to satisfy anyone that wants to try their hand at it.

I found the environments to be lush and detailed. There are lots to be killed, found and explored in Mass Effect 2. Going through the interior and exterior scenes are enough to satisfy most gamers.

Commander Shepard has a tough fight ahead of him. Cerberus from the original game has a new facility on a newly discovered planet. They were conducting a series of questionable experiments when the Virtual Intelligence that is running the facility takes over and kills everyone except one lone scientist.

The scientist warns Shepard that he must take out the VI before it can get out and take over more. It is threatening the galaxy and Shepard must do whatever he can to take it out.

There are very many attributes in Mass Effect 2 Overlord that will keep you attracted. Including a hovercraft by the name of the hammerhead, you get to fly around in and even fight from. You get to take out sentry guns and even a “Boss” like fight to further the levels.

This is a portion of the game that also left me wanting for more. I feel that the game creators could have gotten more out of the hovercraft action parts but in large this does not detract much from the game. The on foot action scenes are more than enough to keep you on the edge of your seat. The action in Mass Effect 2 was by far the best of the series. As you use your array of weapons to slaughter your enemies in the lavish environments and storm through the vast interior levels.

Game play time cold have been longer but, the two plus hours that you might spend on it will keep you on a tempo varied thrill ride to the end. I would defiantly consider this one of the best games that you could purchase for the 2021 gaming year.