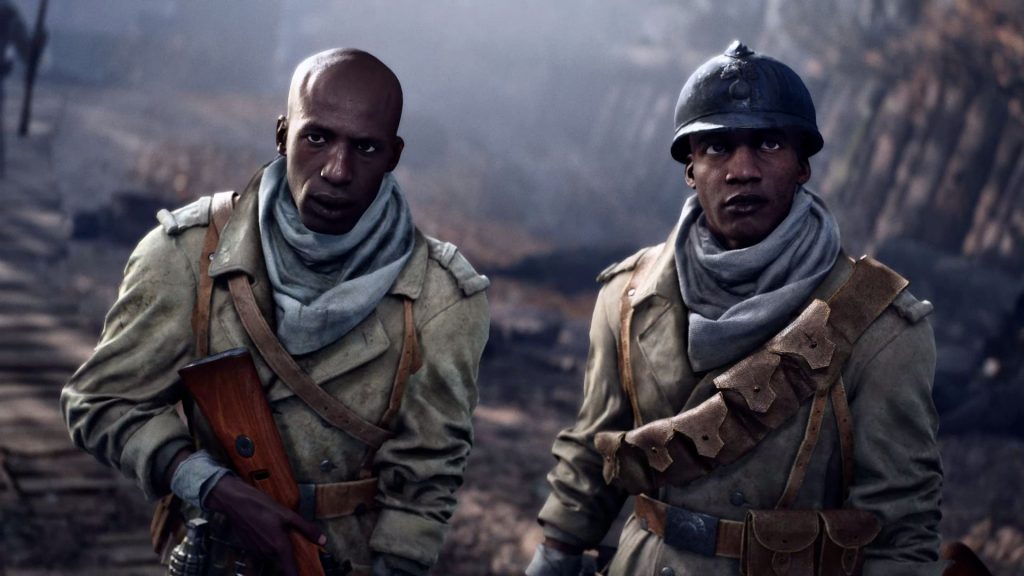 If there’s one thing that hardcore gamers and Lana Del Ray’s hit single “Video Games” have in common, it’s that “This is my idea of fun-playing video games.” You get to race, play international basketball, save the world, and even do military training-all without leaving the comfort of your home, or your dusty old couch. And for those who want the adrenaline rush that can only be experienced in the battlefield, these seven titles are the best video games to satisfy your thirst without putting your life in danger.

Set in The Normandy Breakout during the Liberation of Paris in the Second World War, Call of Duty 3 takes players into the blood-pumping action of battle through a timeless story of the Allied Forces. The realistic graphics and compelling plot only add to the beauty of this single player campaign that lasts for about 8 hours. This is no doubt a gem for the Xbox 360.

With its predecessor being considered as one of the greatest first person shooters (FPS) ever, this Xbox game boasts of the most comprehensive online multiplayer campaign in its genre, to the extreme delight of the franchise’s fan base. Despite its short single player feature, Halo 2 has a high replay value and delivers thrilling action, if you don’t mind the mediocre story. Microsoft undoubtedly gained some big bucks on this one.

Double jumping, wall running, and piloting awesome chunks of metal called Titans? It’s no wonder Titanfall was arguably supposed to render Call of Duty and Halo obsolete. The FPS game-changer lets players in on the world of these walking tanks, where you can level up, unlock features, and upgrade your Titan’s weapons and abilities. Mechs in war can’t get any better than this.

This multi-platform game has gone through it all, and the latest release was on PS4. And why wouldn’t it be on every console? It takes pride in its “levolution” in online video games, where you can enjoy multiplayer gaming on unconventional areas and terrain. The different maps cater to any player’s style, whether it’s close combat or the explosive and destructive kind. As proven by its 5-player team mode where there is only one life per round, Battlefield 4 has all the varieties that will bring back the excitement and unpredictability to your average FPS.

Who can forget the exhilarating challenge of pitting the GDI forces against the Nod in an epic struggle for supremacy back in the good old days of the 90s? The color-coded template of the structures, the sandbags, and the awesome soundtrack all contributed to the greatness of Command and Conquer that made it go down in history. Many others tried to follow suit, but the classic will remain with us forever. Because of our undying support, EA released the original version for free game downloads-yes, Command and Conquer is now freeware. Free online download of one of the best video games ever? Sign us up for an installation, please.

Command and Conquer: Red Alert has always been the real-time strategy game that revolutionized its category. It brought a sci-fi element to the battlefield. The story goes that Albert Einstein’s time machine allowed him to neutralize Adolf Hitler in order to prevent World War II, prompting Joseph Stalin of the Soviet Union to wage war instead. The superb gameplay is unmatched, and thankfully, this classic is also available for free download.

Because first person shooters are saturating the market like ants clamoring for apple pie, Homefront comes as a breath of fresh air due to its unique storyline. Set in the year 2027, Korea stands as the dominant unified superpower. Combat is fought not on large battlefields but on abandoned compounds and survivors’ warehouses. The realities of war are still very much present, but in a sense of an alternate reality. The gameplay is annoyingly short, though; it’s a good thing the multiplayer mode makes up for it. This video review has all the juicy details.